I havent walked in the rain for a long time and I love to hike. I would hike on regular trails and I would hike on undefined trails. I don't mind getting lost nor am I afraid of getting lost. I would go on expeditions on my own, discover new trails, run through the jungle and getting stuck in the thickest of bushes. I wouldn't mind hiking in the rain at all. Most of the time I would encounter beautiful scenery and prestine environment unadulterated by the modern world. There are the occasional interesting find that makes you wonder and some have asked if it was scary to hike to the middle of nowhere. If you have not been influenced by horror, disaster or those human drama movies, it wouldn't scare you.

As i was growing up, I was always intrigued by nature. I love nature and love going on imaginary nature expeditions by bashing into bushes behind my house. Those bushes have since long been gone. They are residential areas with major highways running through it now. I have the pictures to prove it. It was then realised the dream of being a true adventurer. Actually by that time my passion for it has kinda died down. Mainly due to the lack of understanding and opportunities to do so. Then, the school i went to insisted that all of us in our admission to secondary school is required to join a uniform unit. Little did I know, it was strongly recommended but not compulsory. I didn't regret it though. The only choices I had then was the Cadet Corp - where they march all day and pretend to be in the army (not even the special forces), The Marching Band - Military precision type marching band. Surprisingly the jocks of our school are in the drumline, St. John Ambulance - they are trained to handle emergency situations but they do it in very strict marching style and then there are the Scouts - the rebels of uniform units with their fancy marching style and even have their own scouts den. Something every uniform unit is envious about.

I waited till the very last minute before filling up the co-curriculum form making the decision to join the scouts. I didn't join the scouts because I wanted to, in fact they kept all their cool stuff a secret until you become one of them. I discovered after I join all the things I will learn that will soon prepare me for life. I held the scouts close to my heart till this day.

One thing i have experienced that is quite chracteristic to this part of the world; is the unpredictable chances of hiking in the rain. Different people view Hiking in the rain differently. Where some feel that it is an inconvenience, i am always refreshed when i hike in the rain. It is always brings back memories of my survival camps as well as my camping days. I feel the closeness to raw nature where the rain touch upon the earth and bring forth life. I guess that is why i like it. I like in a building camps in the rain. Cycling to work in the rain is akin to getting a free natural shower on the way to work.

The Saturday just a week ago i had the chance to hike in the rain, I was up at one of the reservoir trails and wanted to hike up to the tree top walk, however half way there the sky darkened and i had already checked the precipitation map of that area so I'd know that it would rain. However my estimation was a little off and I expected to reach one of the shelters before the rain started to pour. I didn't a little more from the point of no return when it start to pour. So I turned back but was drenched when I reached the main station.

The long walk back gave me lots of time for reminiscence and reflections. Have you ever done your reflections in the rain or by the waterfall where the calming pitter patter of the water or rain falling on the objects and inhabitants of that tiny part of a tiny world, while you contemplate on your existence and how you to where you are and what is ahead of you? It's quite liberating isn't it? Well atleast to me it what that is like when you hike in the rain. The sound of every step foreshadowed but the sound of the rain on the trail, the rocks, the trees, the birds that is now perched on a high branch and stopped singing for a while and what seems like a crash to the ants when raindrops fall on the ocean of a lake. That symphony that seems to whisper positive thoughts and lightens your head while every negative energy washed from your head to your toes and flow right off of you. Every distraction temporarily being released to the pleasure of being liberated by rain.

For some reason, the rain as it brings life to earth does something amazing to your mind and body and my entire being knows it and response to it positively and that is why i love to hike in the rain. 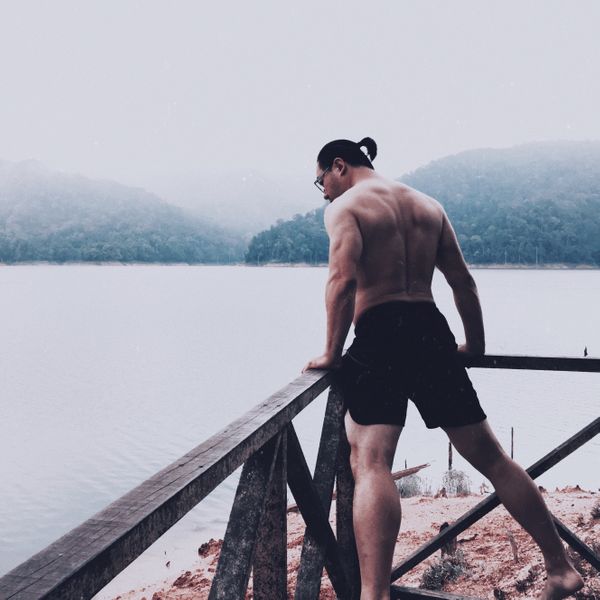 No it has nothing to do with being nude or naked. The first time i was aware of the term body weight training was when I saw a YouTube clip 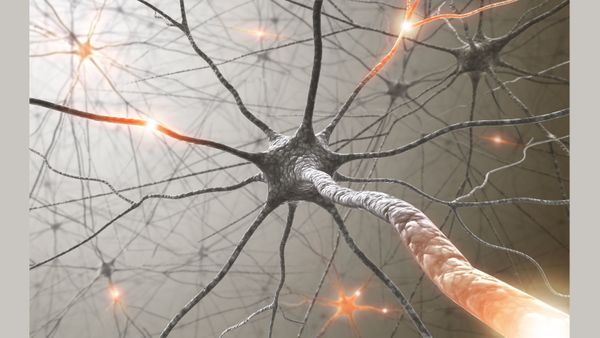 It all started with last night's late night facebook catch up and what caught my eye as usual was bicycles. This is intriguing to me because of my history with